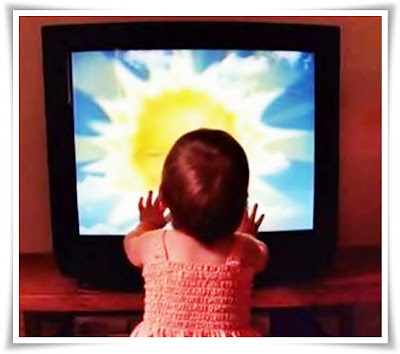 A recent study in Canada showed that lots of TV time at age two causes a variety of behavioral and lifestyle problems among kids when they reach the age of 10.

END_OF_DOCUMENT_TOKEN_TO_BE_REPLACED

Based on a new study conducted by a team of Scottish researchers, acute lower-respiratory tract infections caused by the respiratory syncytial virus (RSV) causes death to about 200,000 children (under 5 years of age) every year.

This conclusion resulted from the analysis of 33.8 million new episodes of RSV-associated acute lower-respiratory tract infections in 2005, among children under age 5. Among these children, about 199,000 died and 99% of these deaths occurred in developing countries. 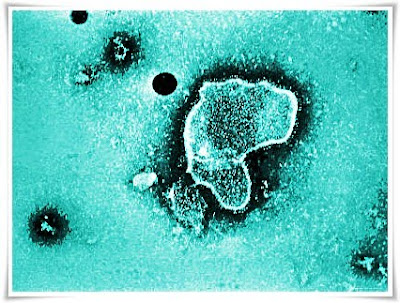 As such, the researchers are calling for the development of new prevention techniques and treatment strategies for infections caused by RSV.
RSV is the virus that causes infection in the lungs and small airways. When infected, infants are at a high risk of developing bronchiolitis and pneumonia. The alarming fact is that almost all children around the globe become infected with RSV before their second birthday. It easily spreads through physical contact such as touching, kissing, hugging, and shaking hands with the infected person.